In 2016 award-winning biographer Prof Jenny Hocking commenced action against the National Archives of Australia in the Federal Court, seeking access to the ‘Palace letters’ between the Queen and Governor-General at the time of the Whitlam dismissal. The case about these letters—critically important historical documents about the most contentious period in Australian political history—was momentous and unfolded over a dramatic four years, leading all the way to the High Court.

Pitch led a strategic national media and communications campaign that highlighted the issues of democracy at stake and told the story of Prof Hocking’s journey through the courts. The campaign initially aimed to drive crowd-funding of legal costs. Through careful planning and placement at each stage of the court process, Pitch subsequently built a campaign that led to dedicated public support, a network of engaged journalists and a groundswell of media interest. The campaign saw takeovers of the homepages of numerous major news sites, international news coverage, major interviews on ABC’s 7.30 and Ch 10’s The Project, and blanket radio coverage across ABC and commercial networks nationally at each step of the case.

Jenny’s ultimate success in the courts led to the release of the letters in 2020 and a win for democracy and freedom of information. It was a great privilege to support this process.

“It has been a fascinating and quite extraordinary few years on this case and I have enjoyed every moment of it. I can’t thank you enough for your superlative work, always calm no matter how busy, and managing to bring together the most remarkable amount of media interest which I could never have even contemplated otherwise.”
— Prof Jenny Hocking, Palace Letters 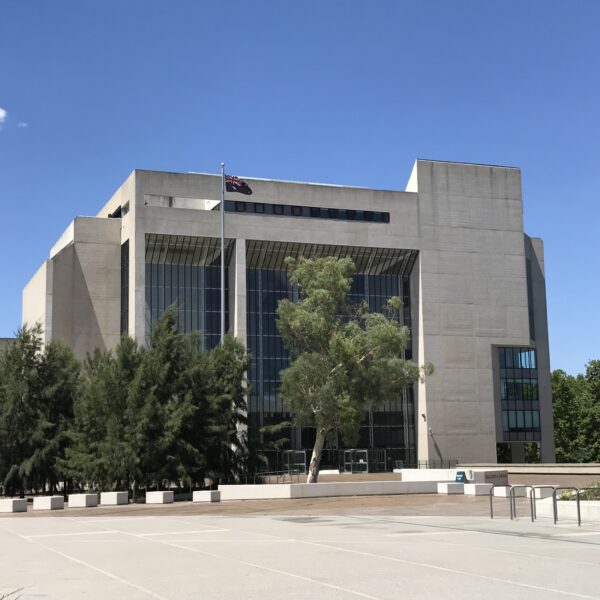 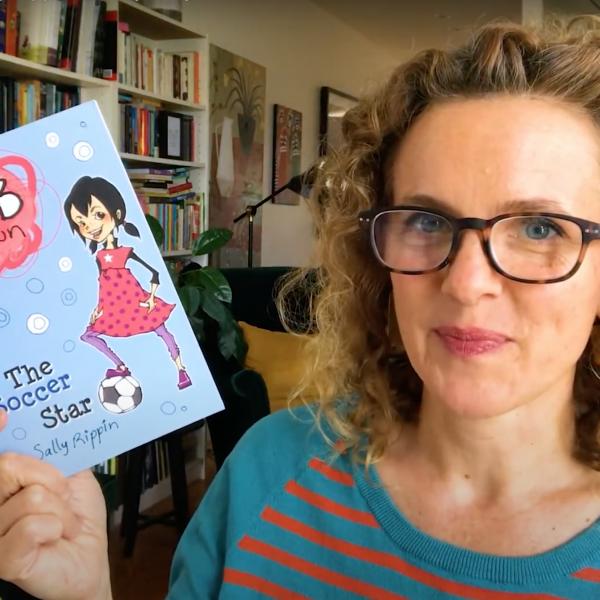 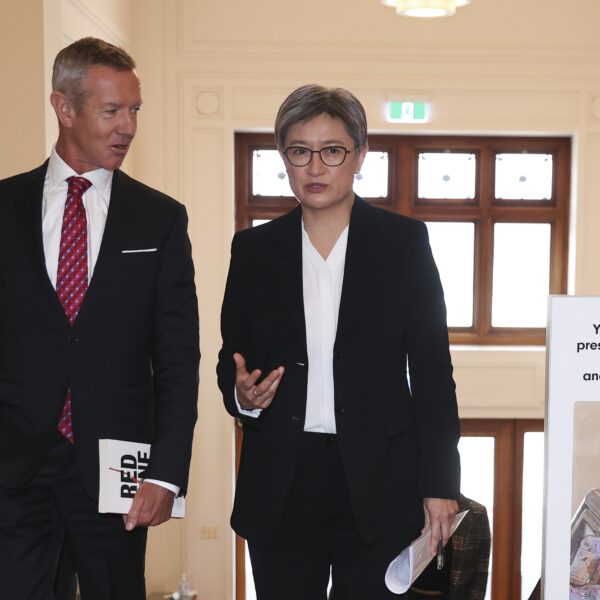 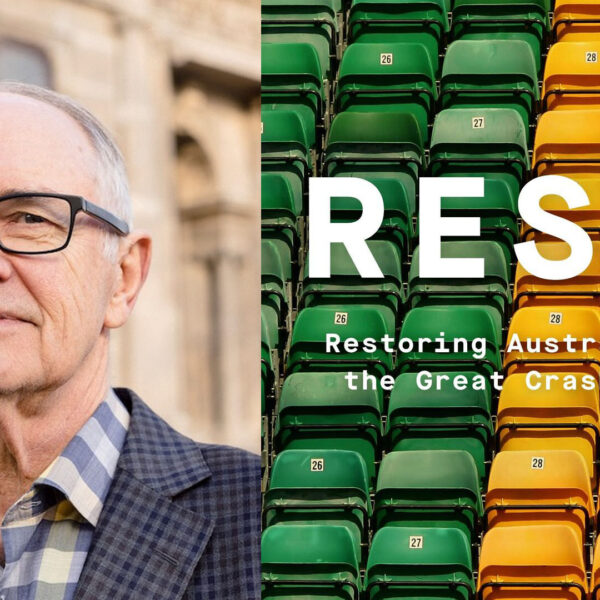 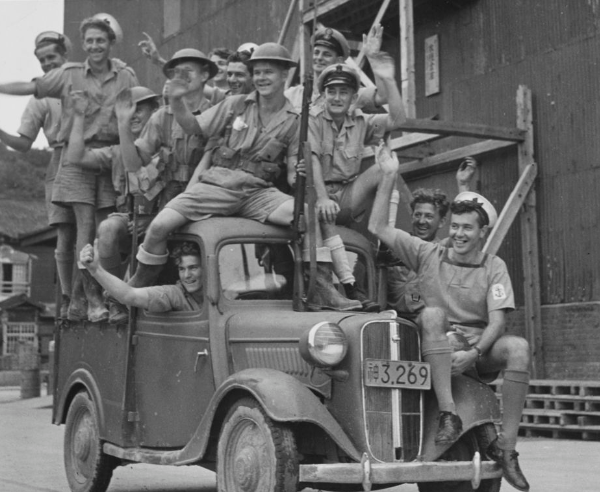 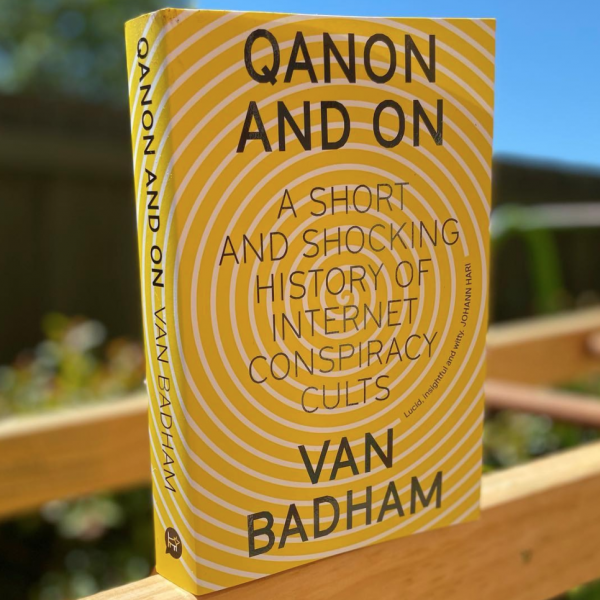 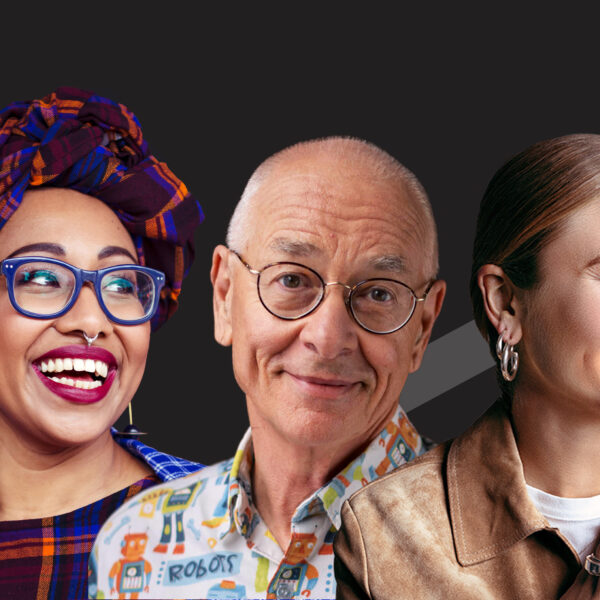 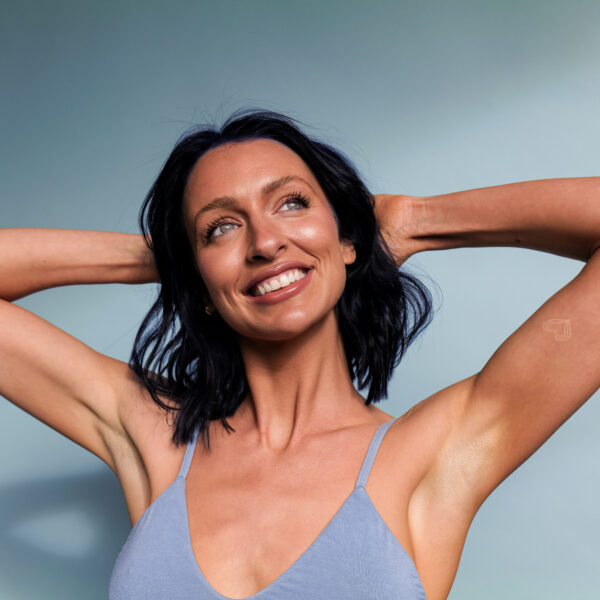 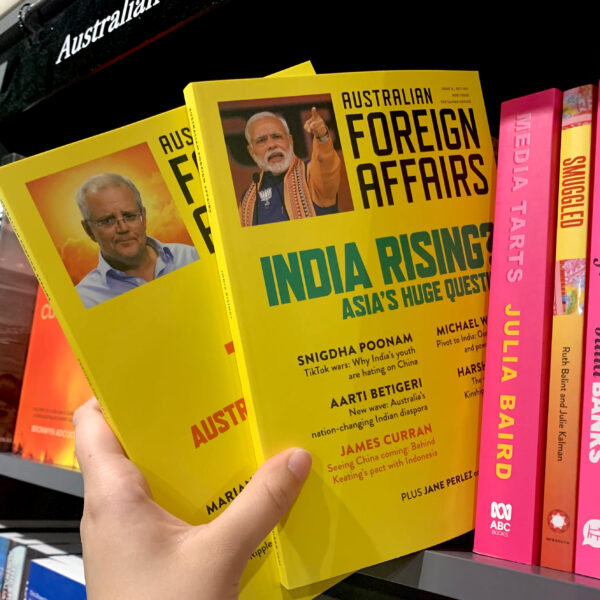